Every year on 29th May, World Gastroenterology Organisation (WGO) celebrates World Digestive Health Day (WDHD). Each year this public health awareness campaign focuses on a particular digestive disorder in order to increase general public health awareness of prevention and therapy.  This year the focus is ‘GUT MICROBES – Importance in Health and Disease’.

Extracts from Professor Francisco Guarner, MD, the Chair of World Digestive Health Day 2014 have been included below:

The human host provides a habitat and nutrition to a large and diverse ecosystem of microbial communities and they play key roles in digestion, metabolism and immune function and have a significant impact beyond the gastrointestinal tract. Changes in the diversity and function of those communities are associated with far reaching consequences on host health and have been linked with a number of disorders, including functional bowel disorders, inflammatory bowel diseases and other immune mediated diseases (coeliac disease, allergies), metabolic conditions (type 2 diabetes, NASH), and perhaps, behavioral disorders such as autism and depression. The emerging data on the microbiota and its interaction with the host may provide novel diagnostic and prognostic tests for clinician, and also lead to the development of new and effective therapeutic interventions (functional foods, probiotics, prebiotics, microbiota transplants) to relieve symptoms, as well as treat and prevent illness. 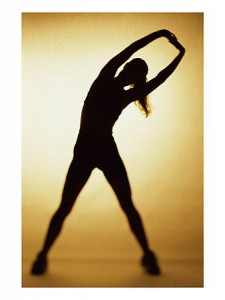