You are here: Home / Blog / Middle Britain Gets Bigger

Brits estimate they’re carrying a staggering 23 million stone in excess weight1 – that’s over 16lbs per person – and the bulk of this is carried around our middles, research by Loveyourgut.com reveals today.  The study coincides with Gut Week (23rd-29th August), which aims to raise awareness of the importance of good gut health, and shows that a summer of indulgence has not helped.

Despite a hot summer bursting with major sporting events, many Britons claim this hasn’t had a positive impact on their exercise efforts. In fact, the heat is blamed by almost a quarter (22%), who say their fitness regimes go out the window when it’s too hot. And, rather than being inspired to get out and play football during the World Cup, 14% think the month of matches actually had a detrimental effect on their health as they ate and drank more than normal.

It seems that after a number of dismal summers, we’ve embraced the sunshine and this has led to a summer of socialising, with visits to the pub and barbeques high on the agenda – the average Brit clocked up 73 pub visits and approximately 40 barbeque sessions2. What’s more, almost two thirds (61%) admitted to eating more on these occasions than they would at a ‘normal’ meal.

Over the course of the summer season, the average Brit consumed:

Not helped by a summer socialising indulgence, the average British adult is carrying around an excess of approximately 16.5lbs (over 1 stone), and nearly one fifth (17%) of us admit we usually put on weight during the summer. For almost all (89%), the effects are most noticeable on our tummies – which may not only be unsightly, but means we’re also potentially putting our health at risk.

Dr Christian Jessen, medic and supporter of Gut Week 2010 says, “It seems that the hot weather has led to a more relaxed view towards exercising and our diet. We all like to indulge from time to time but it can sometimes get out of control. Carrying excess weight around the middle – especially inside the abdomen and around the vital organs – significantly increases your risks of developing type 2 diabetes, heart disease, acid reflux and other digestive problems.  Exercise and a healthy, balanced diet are the most important ways of helping to shift that central fat and improving your overall health.” 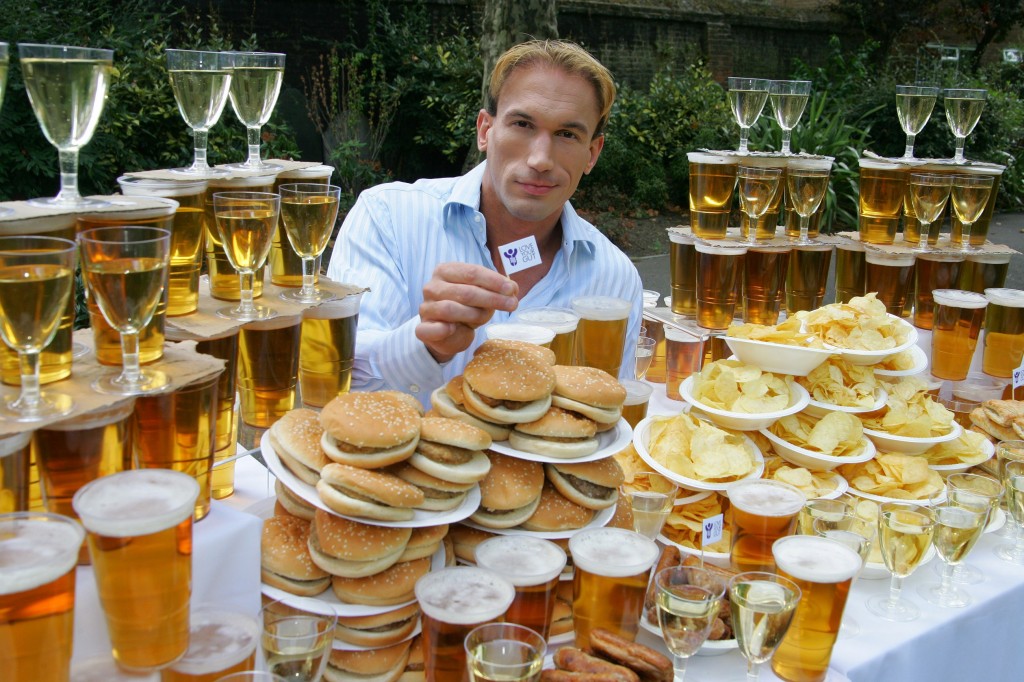 As the summer draws to an end, 7% admit they are struggling to shift the extra weight they put on. For the one in ten (13%) who are looking at the autumn as an opportunity to change their eating habits for the better, Dr Jessen has put together the following tips:

Dr Nick Read, Acting Chair of the Gut Trust, says, “Those with Irritable Bowel Syndrome (IBS) will know how important diet and exercise are to help manage the condition and keep their digestive systems as healthy as possible. But if the average Brit is carrying over a stone in excess weight – a shocking stat – I’d advise the general population to make a real effort with these areas too. Your guts are a great barometer for how you feel physically, so if you look after them, they’ll look after you.”

Organised by the Gut Week partners – digestive health charities Core and The Gut Trust in association with Yakult – www.loveyourgut.com  offers practical advice and information on how to maintain gut health and seek help and support .